PROGRESS OF WORK IN WŁOCŁAWEK

The project in district heating station (MPEC) in Włocławek is in progress. The assembly of support structures, the vertical bag filter and the desulphurisation reactor system are some of the works that have already been completed. The assembly of flue gas ducts is nearing completion, while the assembly of technological systems is getting started.

In recent days, more system components, manufactured by our company in Kościan, have been dispatched to their target location. Two powerful silos, 4 and 4.5 m in diameter and 22 m long, will be part of the flue gas desulphurisation and dedusting installation in the district heating station (MPEC) in Włocławek. The loading of that oversize cargo took about three hours and required the assistance of two cranes. At night, when most of the residents of Kościan were asleep, the silos began their journey to Włocławek. Such large cargo requires numerous arrangements regarding their route and special permits issued by the General Directorate for National Roads and Highways (GDDKiA). The arrangements for the transport took our tram several weeks. Combination vehicles were almost 35 m long each, including the payloads. For comparison, a standard semi-trailer truck is about 16.5 m long. An escorted convoy was allowed to move only along the designated route, between 10 p.m. and 6 a.m. Therefore, the transport to Włocławek lasted as many as two days and nights. Our team was already on site and, on Thursday morning, took over the cargo and commenced the assembly. The entire operation went very smoothly and the work continued after the sunset.

Our work continues. There is still a lot of work ahead of the INSTAL-FILTER SA team. Good luck! 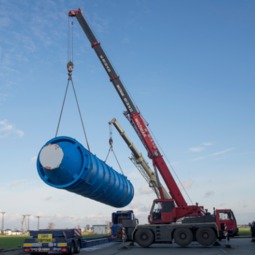 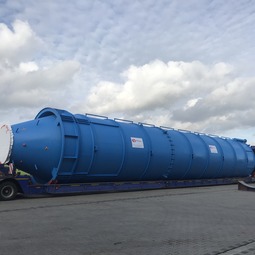 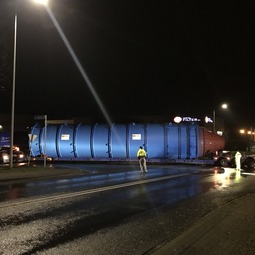 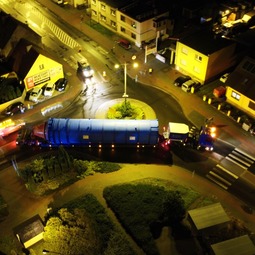 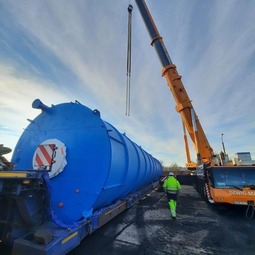 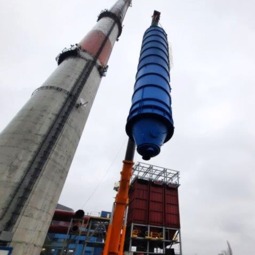 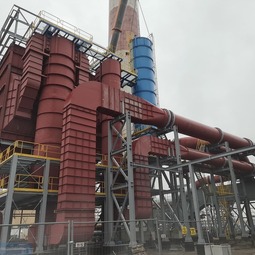 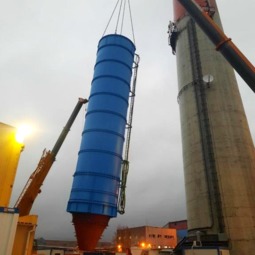 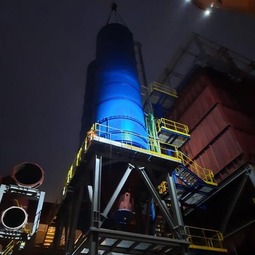 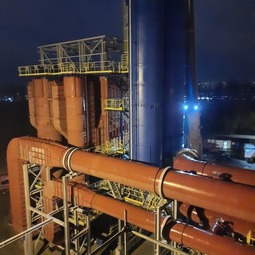 Meeting with sugar technicians in Warsaw